Crisdel Group, Inc. was awarded the traffic control, drainage and the construction of the at-grade civil components on the New Jersey and New York side for the Goethals Bridge Replacement Project.

The Goethals Bridge Replacement Project was a design-build project for the Port Authority of New York & New Jersey that replaced the existing Goethals Bridge which spans the Arthur Kill River on I-278 connecting Elizabeth, NJ and Staten Island, NY. The existing bridge, built in the 1920’s, was replaced with dual bridges and the original bridge was demolished upon completion. It is anticipated that the two new spans will carry approximately 14 million vehicles annually. 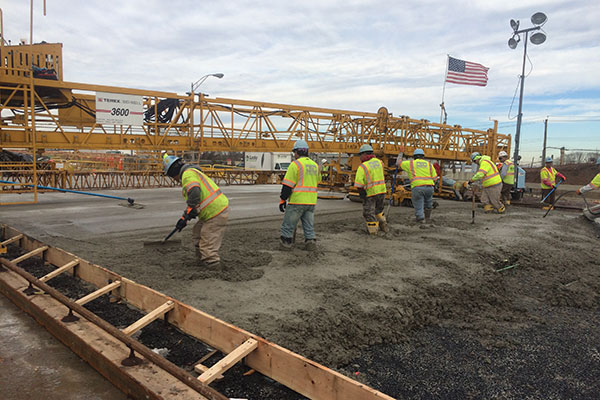 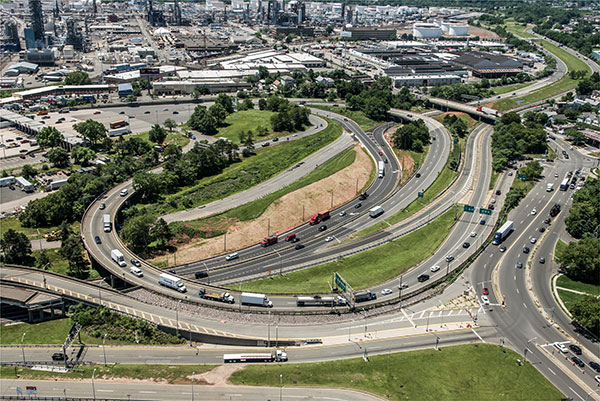 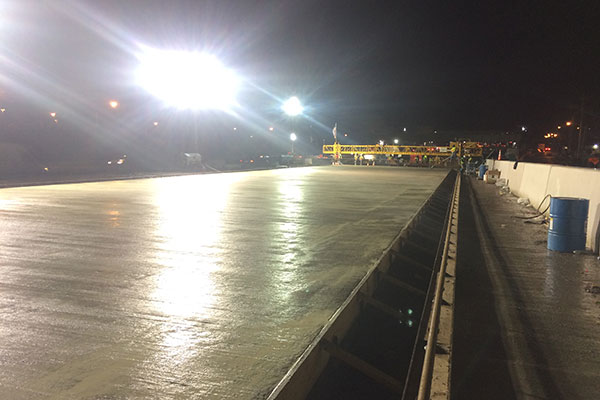 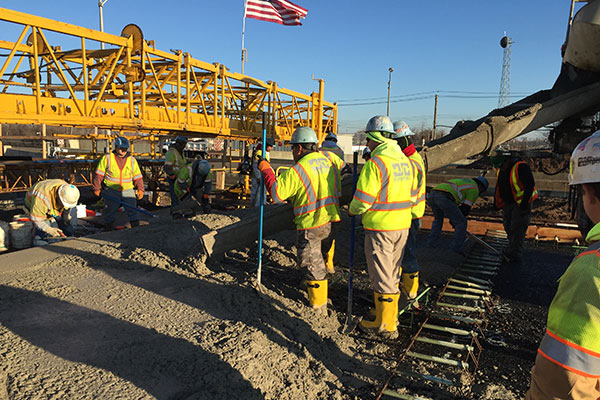 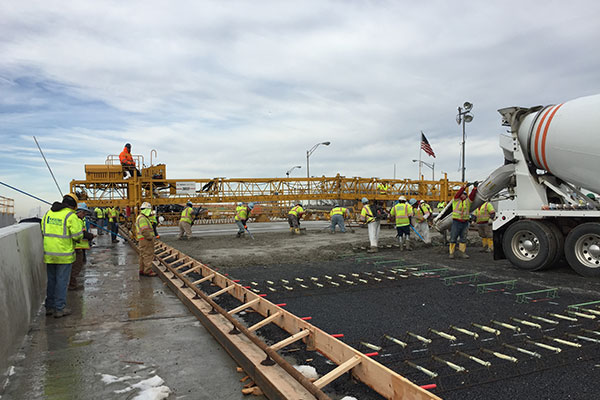 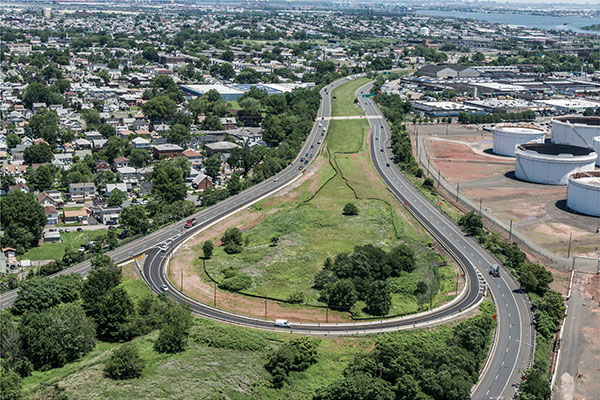